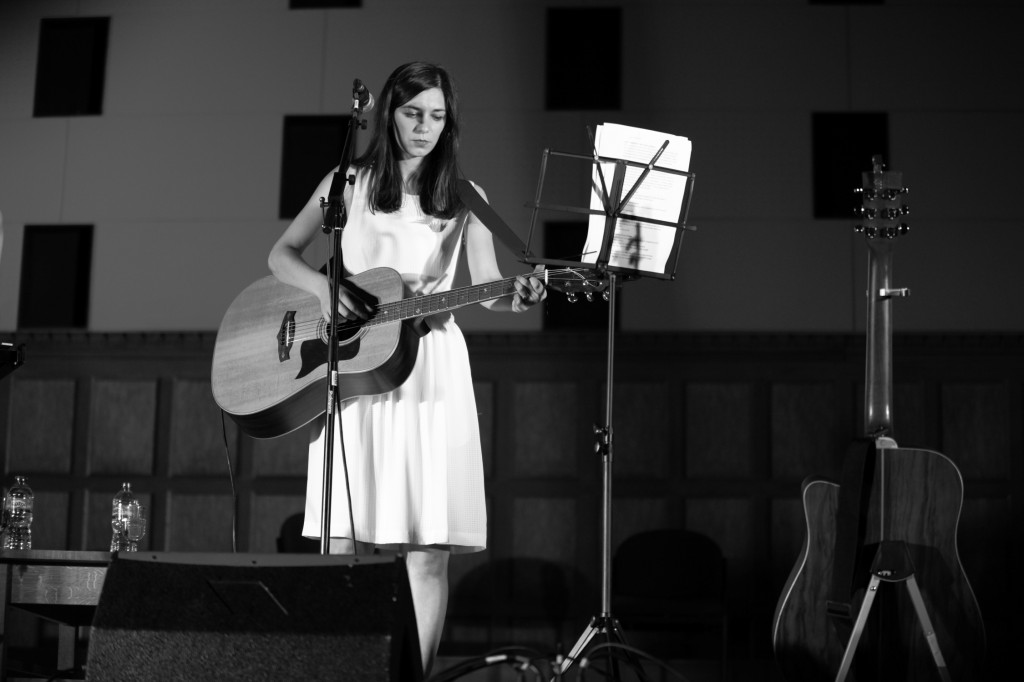 I’ve just released my first solo album ‘Neighbour of the Year‘ on my own label, Straw & Hay Records. I’ve released four other albums with my previous bands, played live sessions on BBC 6 music and Radio 4 and  performed at festivals including Green Man, Latitude, End of the Road and No Direction Home. I’ve supported Low and Richard Hawley. I love Connie Converse. 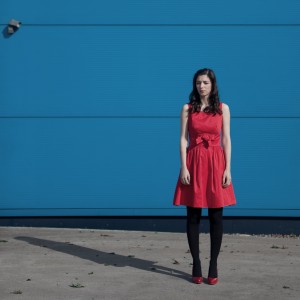 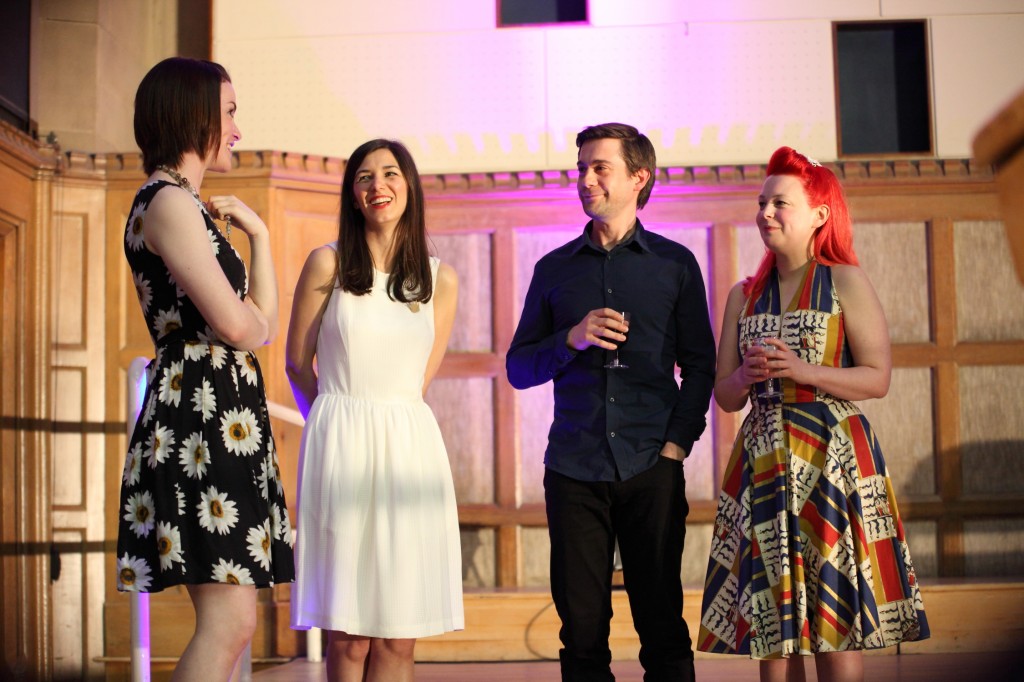 I paint and draw, I sometimes write. I like my tea strong. Here’s a recent interview.